on January 18, 2017
Just a quick update to mention that I've given the site a little redesign.

Generally I've aimed for something slightly more minimalist than before, and have given many of the pages listed above (e.g. Comics, Writings, etc) a revamp with new cosy thumbnails wrapping up each link. Since there's no automatic way to generate these as far as I know I spent a couple of nights doing them manually, but I think it's worth it. Then again I think a lot of nonsense...

Also I've re-drawn the 'Comics' page splash-image, and I thought it was interesting to compare the two: 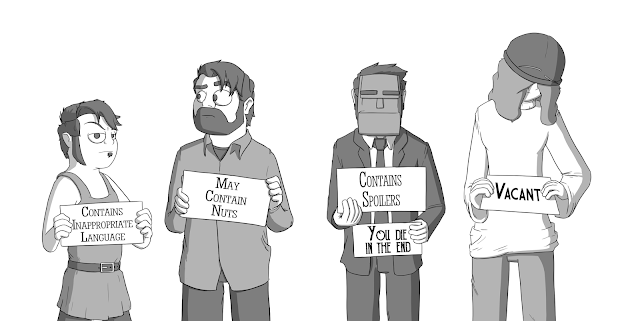 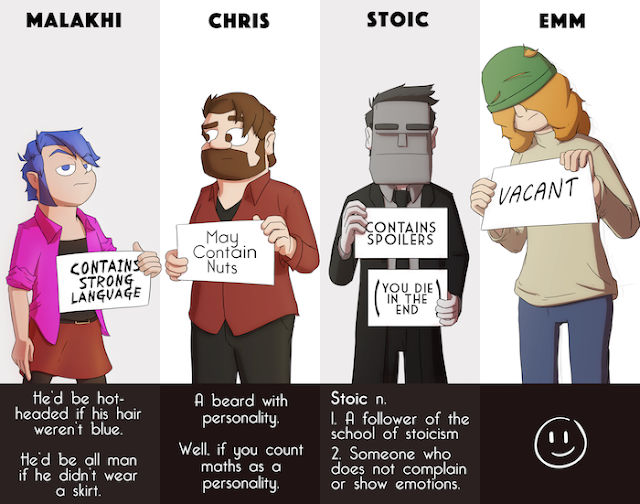 Anywho, things are being worked on. In particular we should be releasing the new Five Miler album within the next two weeks, so look very much forward to that, until it happens, then look back on it.