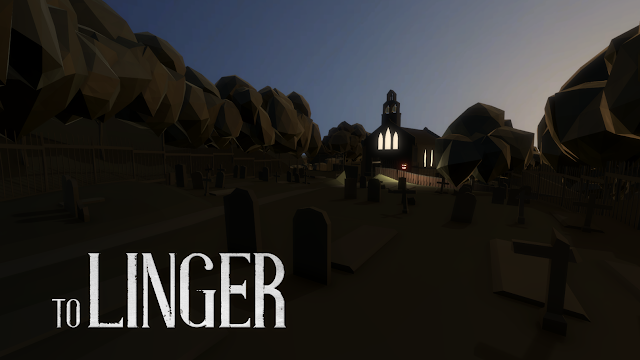 LINGER: v. To remain or stay in a place longer than expected or necessary.

And so begins the devlog of a little horror game in the works, tentatively titled 'To Linger' (originally just 'Linger' until I found that was taken).

In these - approximately weekly - instalments I shall exposit the progress of the game's creation, explain some of the design ideas behind it, and generally just have a big ol' natter about game-making in general.

For now though we shall simply summarise the project in the following handy-to-recall w's.

'To Linger' shall be, all being well, a shortish atmospheric horror game with emphasis on environmental storytelling. It takes place in a small English village, name yet to be determined, and follows the exploits of a recent visitor. 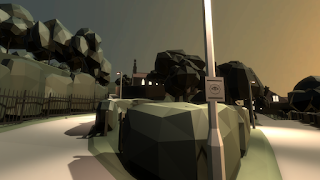 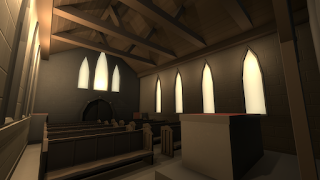 Horror games recently have acquired a reputation of sorts for being scary. Whilst this may sound tautological it's something that rather bothers me. You see I very much enjoy horror. I don't enjoy being scared. To scare and to horrify are very different agendas.

I'm more of the old-school view - the Silent Hill, Eternal Darkness and, if I may, Poe and Lovecraft school - that being scared isn't nearly as satisfying as being horrified. Even just 'creeped out' is preferable to me. So there will be no jump-scares, no loud noises, no sudden surprises. All shall be gradual, from the sound design to the atmosphere.

This game shall thus be my attempt at either proving my suspicions correct by creating a horror game I'd like to play, or a disastrous realisation that I'm horribly, horribly wrong. 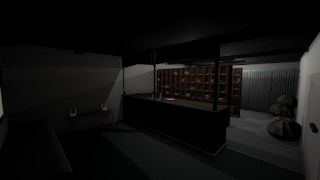 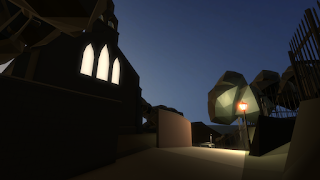 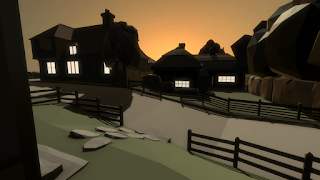 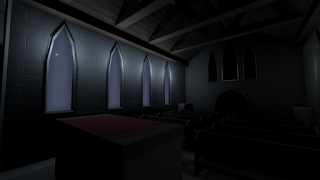 This I'm unclear on. As it stands creating an entire village is rather time-consuming. That said there's little else to do besides this. The programming for this game is relatively simple once the major architecture's up (which is pretty much half-way there) and while the foley / music may take some time it's one of my favourite aspects.

The only delay I forsee shall be in developing the AI, something I have little experience in and is one of the reasons I chose to work on this project.

I'd like to see the project complete early next year, before April if possible. 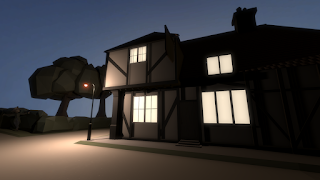 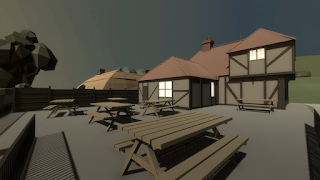 That's not a 'w'. That said 'Wow' isn't particularly descriptive.
Unity, primarily. A quick platform which, given my prior escapades in developing pre-programmed templates, I can make even quicker. For additional reference I use Blender for 3D modelling and Logic Pro for audio. 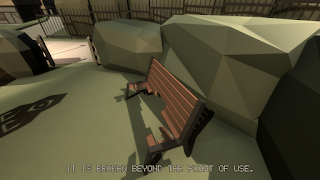 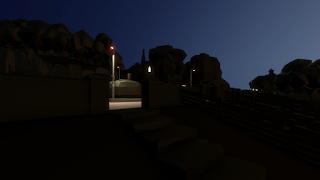 This is a little experiment for me and one I intend to document as it progresses - without spoilers, of course! If you have any comments, things you would like to see more of or questions about the project please feel free to posit them here and/or on my twitter.