Devlog #3 - Nostalgia Ain't What It Used To Be 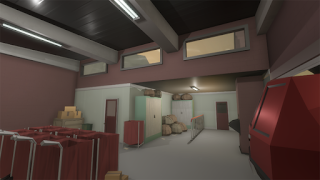 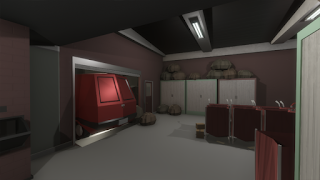 So it's been a busy week and thus I don't have too much to show you, but what I can do is ramble on about what I would've explained last week.

The original idea behind the visuals for the game was pretty straight-forward - make it look as much like an original Playstation game as possible. Whilst I had a SNES as a child, the Playstation is the focus of my nostalgia, polygons and all. As you can see that's not quite how it ended up.

You see not too long ago there was a lot of nostalgia from the late 80s kids around sprite-based games, what with your Shovel Knights and such. I heard such things said as 'sprite games will always look better than low-polygon games' and other such trite.

By the time the early polygon games came around sprite artists were in their stride. They'd had great experience, practise to hone their art and make something beautiful. Polygons, however, were in their infancy and, as such, looked rather rough. 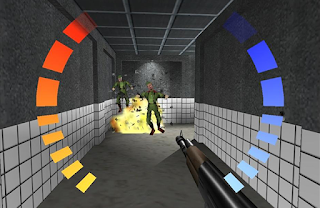 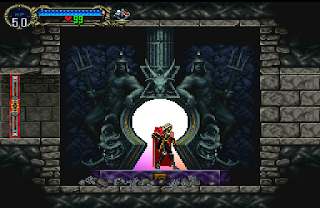 However people now have their heads around low-poly and can make something really rather beautiful (or more often than not creepy). To compare late sprite work with early poly work is only as fair as its reversal. 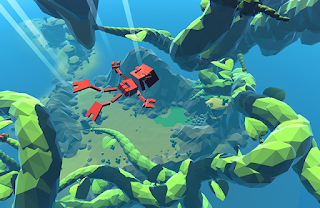 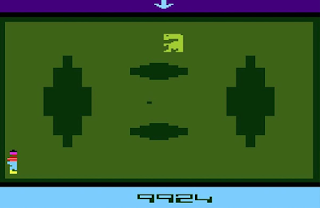 The problem never lay with the polygon count, it was always how they were employed, particularly when it came to texturing. This is why I eventually led myself away from full PS1-style graphics, because of one notorious thing early PS1 games were terrible at.

You see, if you decide to make a game set in a small English village surrounded by woodland, you'd best get good at making trees. Unfortunately the crunched textures and binary transparency of these old games led to some rather unfortunate looking foliage. 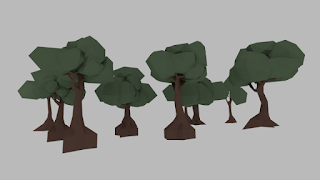 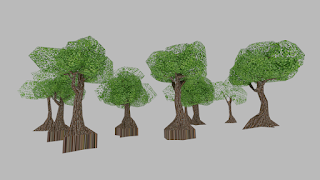 Some test renders in Blender.

Combine that with forcing a low resolution on the game and I wasn't exactly relishing the prospect. It was only when I started modelling some scarecrows to put in the neighbouring fields that I realised just what I wanted. Why have crunched textures at all? The atmosphere I'm looking for can all be done with lighting. 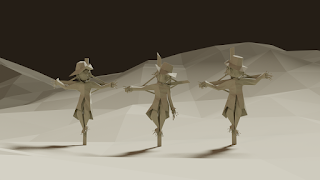 Hence the design from this point on focused on making things look simple and relatively clean with the duties of ambience and atmosphere delegated to lighting and sound. Sure I still texture things, but only subtly. Reflections, roughness, metallic maps and the occasional normal for bricks and such. But only things you'll see up close. Well, with one possible exception. 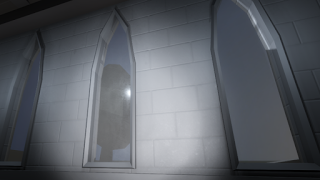 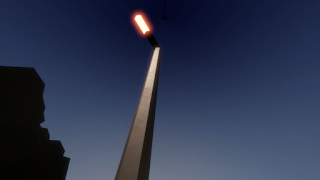 So while, it turns out, nostalgia was not quite the way to go it certainly provided me a guiding light, both figuratively and literally. Oh, and let's not forget the most important part of low-poly game creation.