on March 29, 2016
March, the first month of the early Roman calendars, was named after Mars, the god of war, agriculture and nougat. A time to celebrate the passing of winter, the arrival of hayfever and the rise of the famed Leporidae Cacao on our shores. I would continue but my hatred of Mr. Sol would cause this piece to descend into abuse.


Well, well. It's been a while and what have I been up to? Bugger all, you say? Well that's perceptive of you, yes.

Physically and initiatively work has been done. My primary achievement has been to translate all of my worldly belongings approximately 2.5 meters in the air. By this, I mean I've moved into a new space. Pictures for contrast:

This is a good premonition twofold: Firstly this new space should allow me to more conveniently work on things; Half of my time shan't be spent moving two thirds of my possessions to get to the one item I need, nor shifting it all out of the way to film.

Secondly the more observant of you will notice two additional chairs in the latter picture. This is for Collaboration. Indeed, contrary to popular belief, I do want to work with people. With Five Miler we shall hopefully begin recording a ridiculously large backlog of written music here, and that's just for entrées (I hope).

As for my own work, little explicit has been achieved for one particular reason: Vanity. I've been internally exploring the link between online media and vanity and my conclusions have been quite disturbing. It's almost impossible to find some sort of internet entertainment that isn't centred largely (if not entirely) on the personality of the creator.

Now, I may be alone in thinking this, but when the amount of ideas is surmounted tenfold by the number of creators, this constitutes a problem. A problem I am part of. A problem even this blog post is part of.

I'm reassessing a lot of what I create to attempt to distance my work from myself in an attempt to add a flavoured drop to the ocean of dross I face on a daily basis. This shouldn't affect my output rate significantly (zero to your power of ten equals nothing at all) but I might be experimenting with formats a little.

On the music front, once my setup is complete, this should chug along. I have a significant slab of music to chew through. If all goes to plan the 'Almost Schizoid' EP should be out in a month or two, and hopefully I can get the following EP 'Disappointment' out by the Summer. I'm sure it'll be everything you expect. 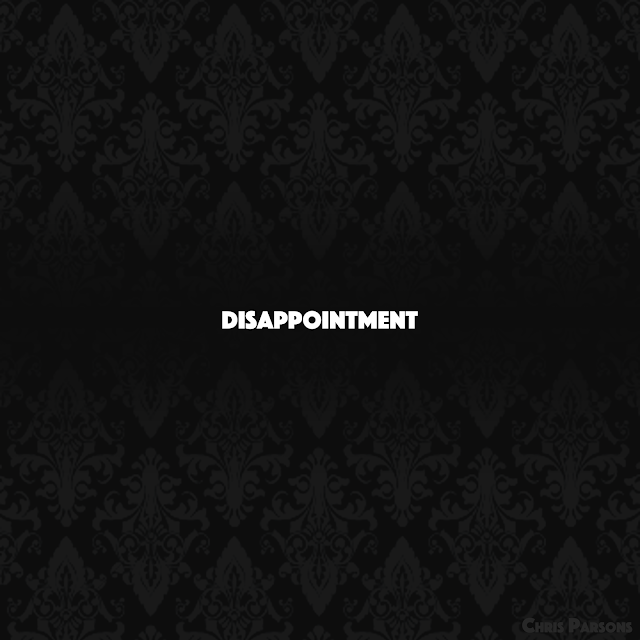 In general I have received interest in a revamp of 'The Savage Letters' in a new, improved form, and I'd like to release more from the Ministry of Reality if I can. Again, messing with formats, trying not to repeat myself, despite blatantly repeating myself.